1978 was a special year from a technical perspective. The attack of the Space Invaders thrilled the game fans and the time announcement was the most popular telephone number in Germany. And while an old man walked 14,000 kilometers through Australia with a wheelbarrow, a computer defeated a chess grandmaster for the first time.

The VW Beetle is retiring

War of formats: VHS vs. Beta

And many more exciting events!

The book was published in February 2018 by Franzis Verlag.

When we used to go surfing on the beach 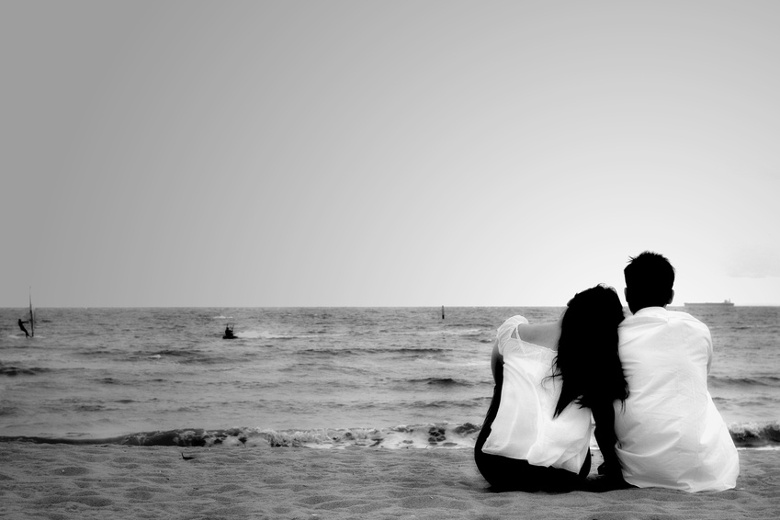 How was life without the Internet? Was it a better life or a worse life? It was above all a different attitude to life. This feeling is the subject of the book “When we used to go surfing on the beach”.

The book is a mixture of non-fiction and short stories. The stories describe the last Internet-free time – when the navigation system was still called “co-driver”, when there were still insider tips for holiday trips, when children were allowed to play alone in the forest, far away from their parents and GPS signal, and when we still understood the difference between boredom and idleness.

Life before the Internet was sometimes annoying and cumbersome, but also surprising and relaxing

“A journey through time with a lot of charm, wit and a little eye twitter.”
Buchtipp bei Radio hr1

The book was published on May 12, 2016 by Kiepenheuer & Witsch (in German)
Order: Amazon | Buecher.de | Thalia

The audio book was published on May 12, 2016 by Random House Audio.

This website uses cookies to improve your experience while you navigate through the website. Out of these, the cookies that are categorized as necessary are stored on your browser as they are essential for the working of basic functionalities of the website. We also use third-party cookies that help us analyze and understand how you use this website. These cookies will be stored in your browser only with your consent. You also have the option to opt-out of these cookies. But opting out of some of these cookies may affect your browsing experience.
Necessary Always Enabled

Any cookies that may not be particularly necessary for the website to function and is used specifically to collect user personal data via analytics, ads, other embedded contents are termed as non-necessary cookies. It is mandatory to procure user consent prior to running these cookies on your website.